Bolt Action Back to the Front!

Your force may consist of a maximum of TWO Reinforced Platoons, and no more than 18 order Dice. No Tank Platoons, No Special Characters, No Planes, No Flame Vehicles.

The Platoon(s) in the force must be selected using the Army List Section of the Main Rule Book, One of the Armies of xxxx Books, or an Approved Generic List of a minor country that does not have an Armies of xxxx Book. All lists must be Generic Platoons, no theater lists.

The current FAQ will be utilized. Painting must be WYSIWYG and at least 3 colors, bases must be painted and flocked. Please refer to the Michigan GT miniatures rules for further details. Questions can be sent to: DetroitWGtournaments@gmail.com 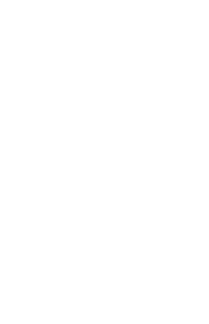 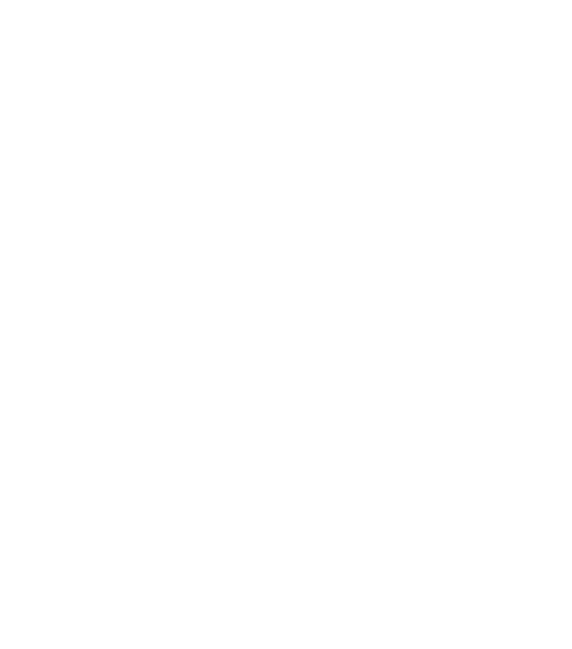 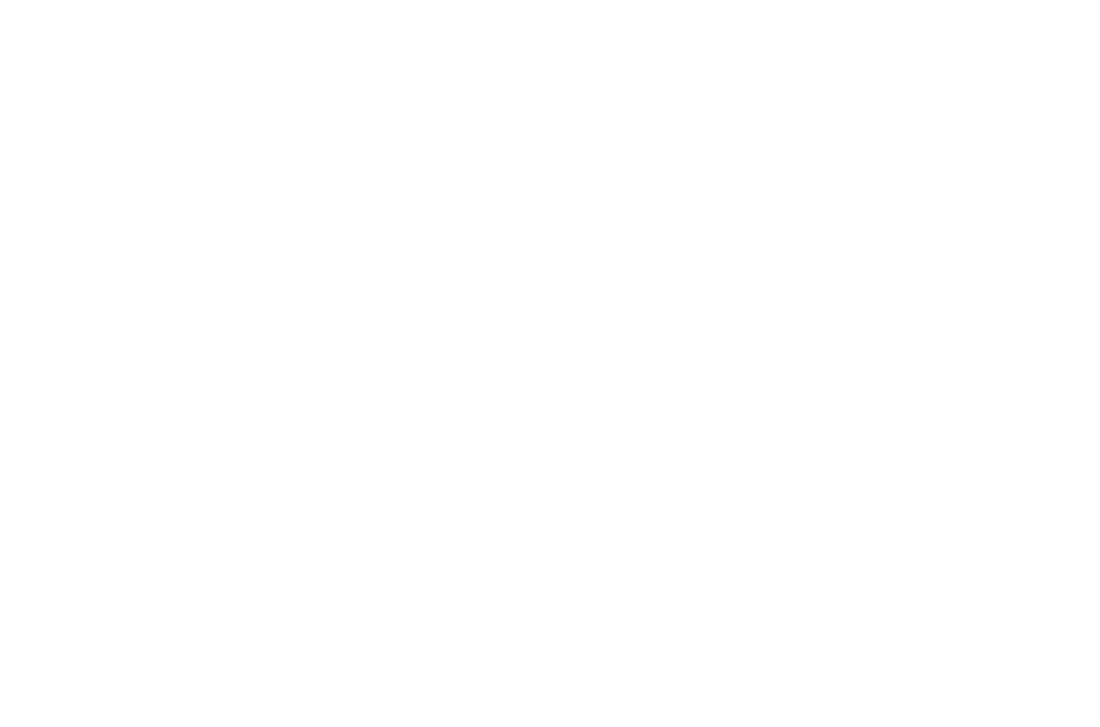 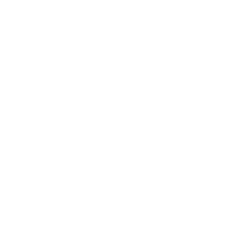 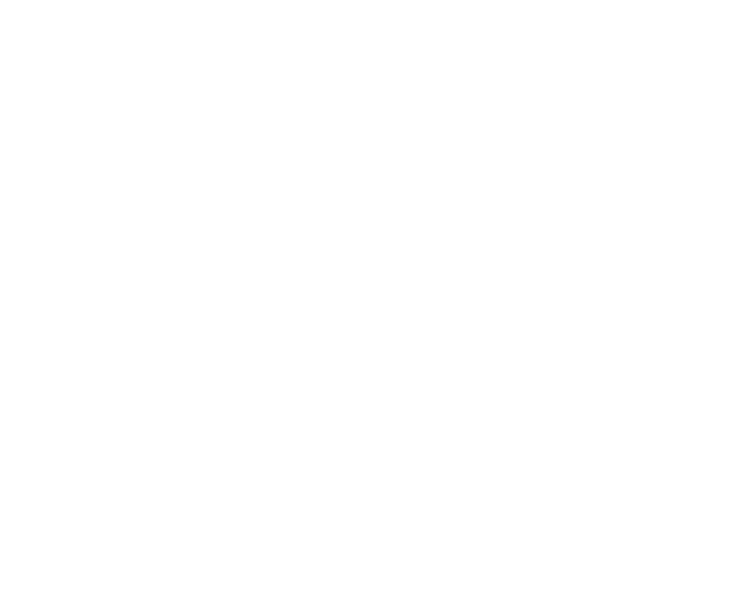 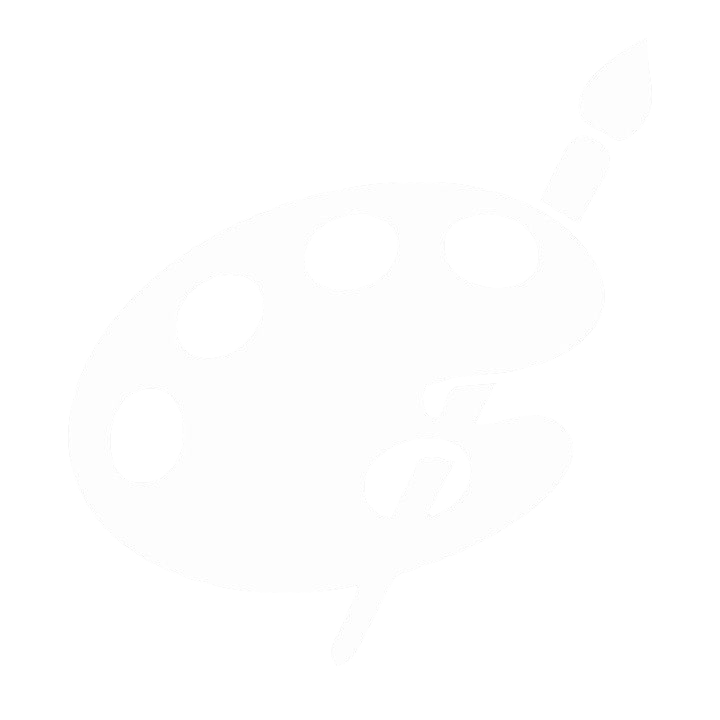